Congratulations to the Patriots, I guess. I suspect most people watching the game, especially outside of New England, were rooting for the Rams and I was as well. However, I was not particularly vested in the outcome.

As much of a Packers fan as I am and as much as I admire Vince Lombardi, grudgingly I must acknowledge that Bill Belichick is the greatest coach in NFL history. Nine Super Bowl appearances (and six wins) in 18 seasons is just amazing.

I had the good fortune to attend one Super Bowl in person. As Director of Baseball Operations for the team whose stadium in which the Super Bowl was played one season I had the opportunity to watch the game from a “privileged” venue. Unlike yesterday’s game I was very much vested in the outcome because it pitted one of my two favorite teams against one of my least favorite teams at that time.

Nervously pacing in the box for the entire game I finally said out loud and to no one in particular, “How do NFL head coaches do this every week?” The President and CEO of the baseball team for which I worked answered, “Because they don’t care as much as you do.” That remark caused many people in the box to erupt in laughter. Even I had to laugh. 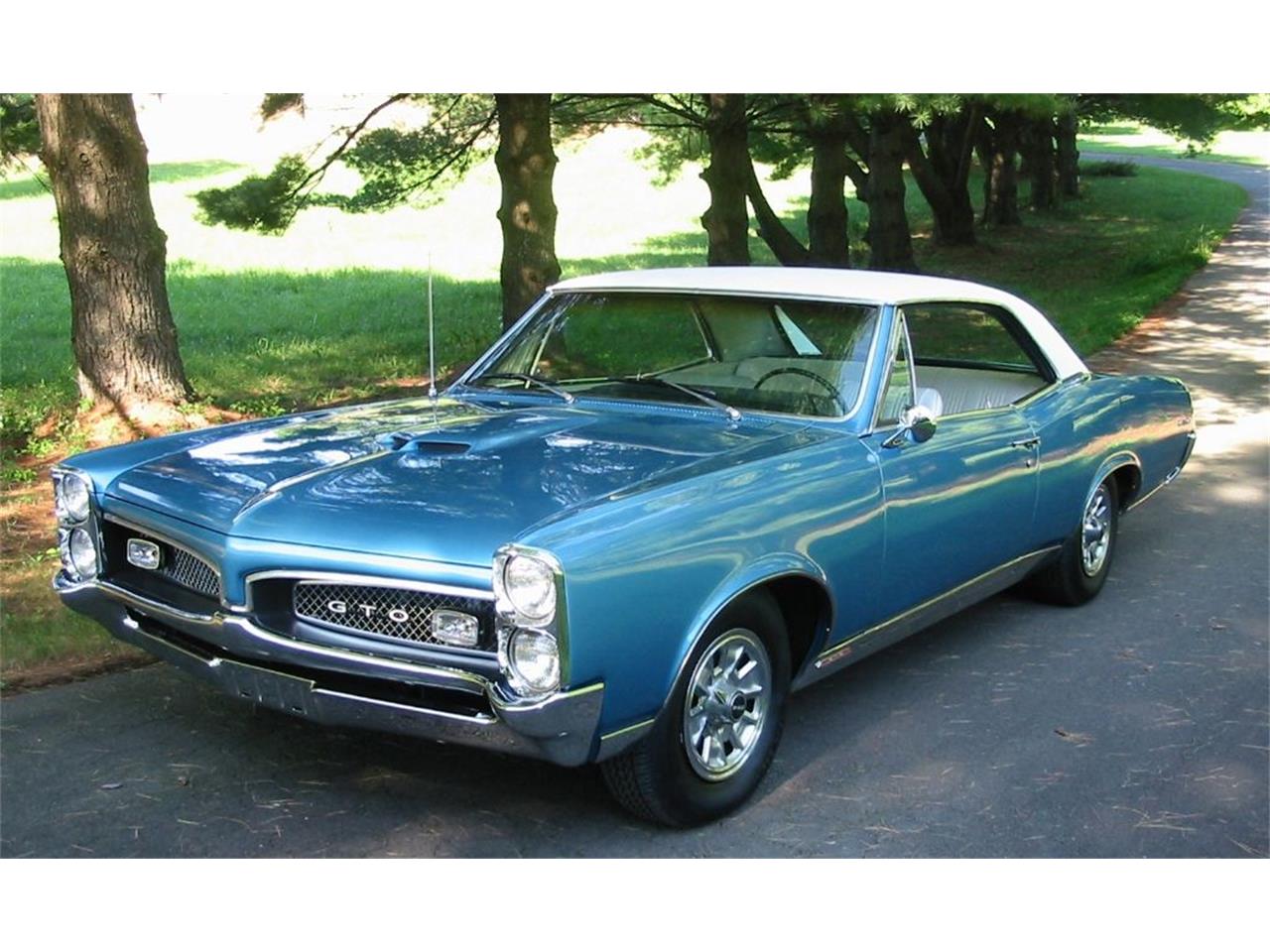 From ClassicCars.com a picture of a 1967 Pontiac GTO.

As regular readers know my first car was a ’67 Goat. As they should also know I am not exactly blessed with good dreams. Last night I dreamt that I had found and restored my first car. However, something went amiss and I was unable to open either door. In disgust I left the garage. Some time later I returned and noticing a small reddish-brown stain on the driver side front window I decided to see if the door would open. To my amazement, it did and so did the passenger side door. I was also able to remove the stain with my thumbnail. That type of happy twist is rare in my dreams.

I try to learn something new every day. To me, learning is entertainment and most of what passes for entertainment these days is not remotely entertaining to me.

My wonderful wife and I were out looking at cars yesterday—a not infrequent pastime of ours—and decided to drive to the nearest CarMax to see if we could find anything interesting on the lot. To our surprise it was open on a Sunday. In fact, it’s open every Sunday. I have been told on more than one occasion that in the state in which I live it is illegal to actually buy a car on Sunday, which is why the car dealers here are closed. I asked a salesman how CarMax was open every Sunday given what I thought to be true about a Sunday prohibition and he informed me that wasn’t the case. He said other dealers are closed on Sunday just to give their employees a day off. He did elaborate that in some counties in a neighboring state car dealers were basically forbidden to be open on Sunday. Well, I did it…a paragraph with seven Sundays: a week of Sundays.