Almost sounds like a sandwich…I’ll have the Monday Mind Melt, hold the pickle. Relax Trekkies, I know the Spock thing was the mind meld.

Last night/this morning I had another anxiety-laced dream. I was attending a high school reunion. The event was incredibly disorganized and being held in a venue in which other events were taking place; in fact, the venue may have been just a very large shopping mall.

The reunion seemed pleasant enough at the beginning, despite the lack of exclusivity, when a bathroom emergency necessitated my leaving the group. After taking care of business, but not before accidentally immersing my coat in the toilet, I realized I had lost track of all of my former classmates. I wandered around the giant building and just as I was about to try to find an exit and leave I stumbled on to some of my compadres. Finding them is not typical of these dreams for me. As I have written before, I have many dreams (too many) about being lost in a giant building or complex of buildings, unable to find my way out or to find anyone I know.

This is a picture of my section in my senior year of high school. The school population was divided into sections, which I believe was copied from the Naval Academy. The section designation was a letter and a number. This section is A1, which means senior year, A-Course curriculum, “top” section.

I wish I could say that I remember everyone’s name, but I don’t. Third from the right in the second “row” is the school brainiac and that is saying something in this company. He went on to earn a Ph.D. in Mathematics and is on the faculty at the University of Zurich. Oh, he finished the entire senior year material in Calculus by October and our math teacher had to devise a special curriculum for him. He didn’t graduate first in the class because he once refused to do an English assignment, maybe in our junior year. Speaking of Trekkies, the person at the far left of the first row was a major Trekkie.

To those who have heard of Caterham automobiles, this is probably what they think of when they hear the name:

From designfather.com a picture of a Caterham Seven-620. However, this is also a Caterham: 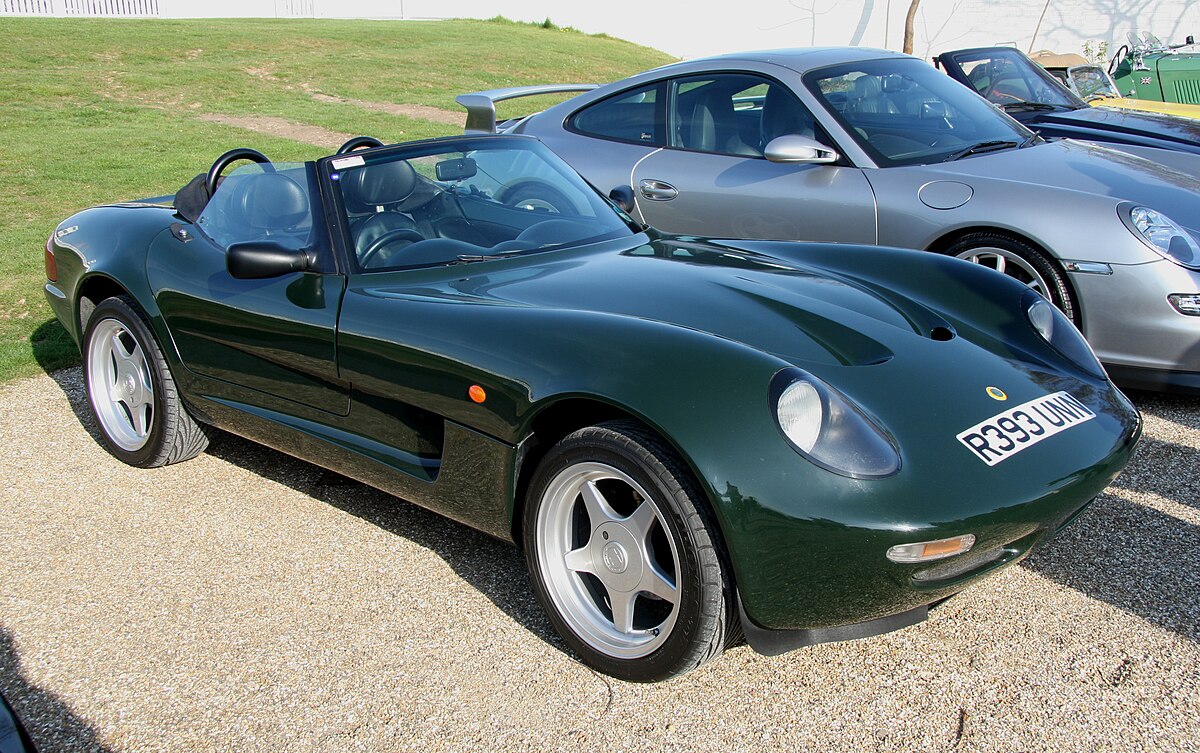 From Wikipedia a picture of a Caterham 21.

The company ceased manufacturing the model 21 in 1999 and now makes only the “open” cars, if I am not mistaken. Incredibly, Caterham now sells cars in the US; don’t ask me how.

Probably for the same reasons that I don’t really like hot rods/street rods I am not a huge fan of the Caterham open cars. However, I think the 21 is quite stunning in appearance; too bad it’s no longer in production. To those of you familiar with the make, what do you think of Caterham?