First, this photo of today’s sunrise: 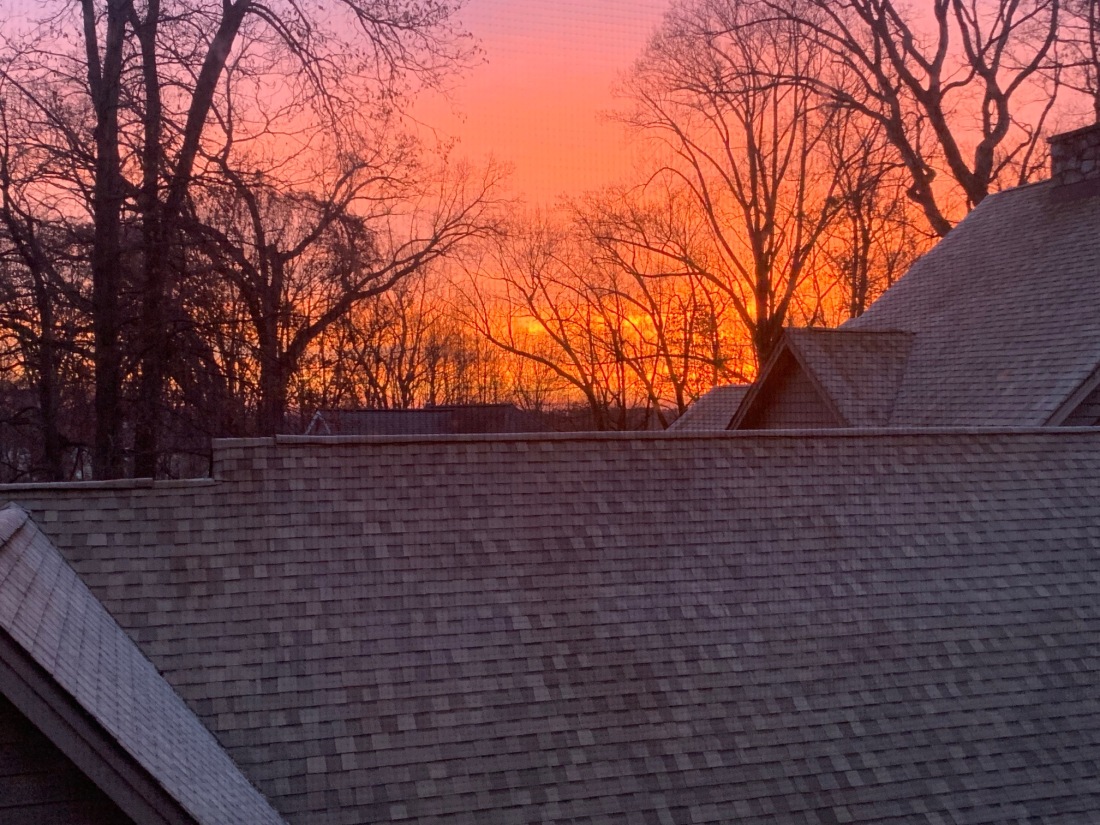 I know the screen interferes with the view, but I still think it’s a nice photo. That roof in the picture belongs to my neighbor who owns a Tesla Model S, a Maserati Levante and a McLaren 570S. He has the “best” garage in the neighborhood, by far. Even if I get my restomod C2 Corvette built I don’t know if that would put us in front. Of course, it’s not really a competition. 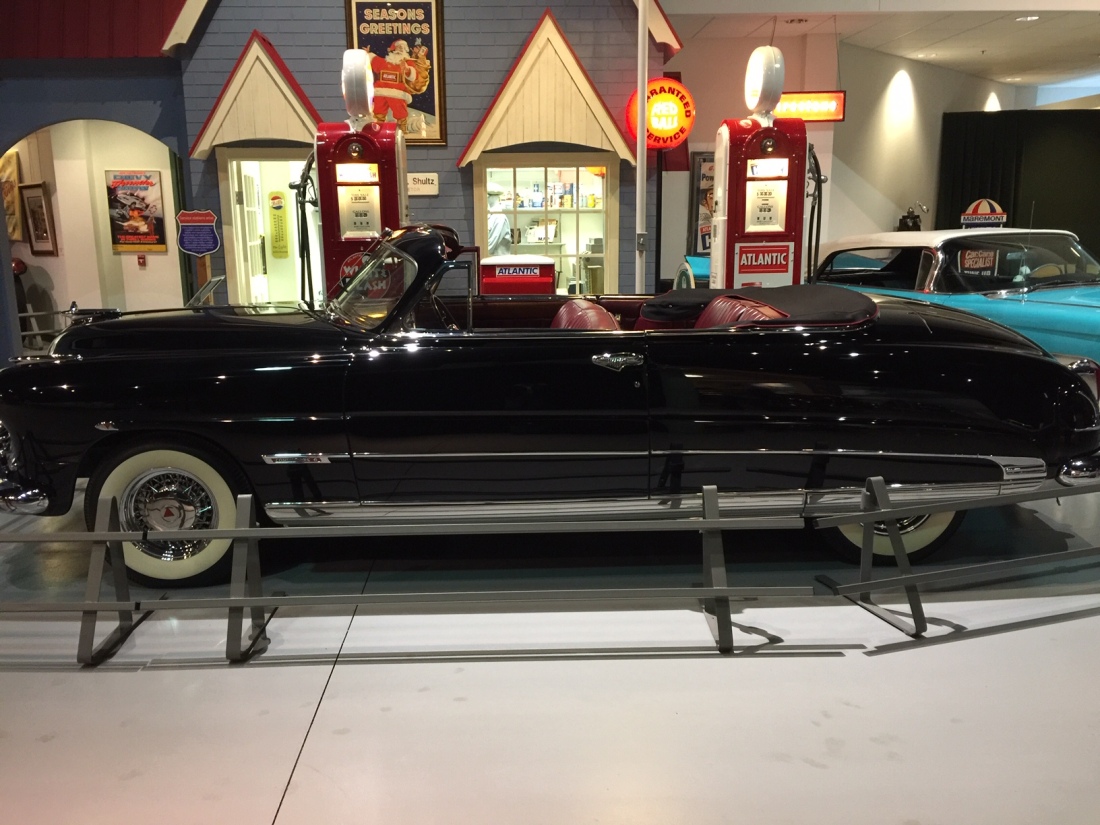 From the current AACA Land Yachts exhibit a 1950 Hudson Commodore 6 convertible. I had more photos of the car, but they were lost when I bought a new iPhone and couldn’t retrieve a backup of my old phone. The interior of the car is quite a time capsule.

The “Step Down” design introduced by Hudson in 1948 is very apparent looking at this car. According to the 2019 Collector Car Price Guide by Krause Publications this Hudson—I assume it’s a “1” in condition on a scale of 1 to 6—is worth almost $60,000.

In this post I offered some information about the Hudson Motor Car Company. I am a little surprised that I don’t have a Hudson (or Nash) sign of some kind hanging in my garage.

This CNBC article is called “I come to bury Bitcoin, not to praise it.” Here is the beginning of the article:

“Cryptocurrencies are nearing the end of the road, and it’s time to do away with the digital coins, UBS Global Wealth Management’s chief economist said.

UBS Paul Donovan, who has never been a fan of cryptocurrency, wrote earlier this week: ‘I come to bury Bitcoin, not to praise it.’

Bitcoin received lots of love during the 2017 holiday season when it began rallying to nearly $20,000. [my note: this morning Bitcoin is trading at about $3,700] But Donovan was skeptical then, warning that it could be ‘destructive’ in the long term.

‘Right from the start of the hike in late last year, it was fairly obvious that this was going to end badly, unfortunately, for some of the people who weren’t protected by any kind of regulation and got sucked into the process,’ he told CNBC.”

Fiat currency “works” because governments have the power to tax and to borrow, cryptocurrencies have neither. Government currency operations are far more transparent than the shadow world of cryptocurrencies. Governments are also not going to sit idly while unregulated products attempt to become currency. (Yes, I have engaged in anthropomorphism by giving cryptocurrencies the ability to attempt something. Oh no, maybe I’m falling victim to the crypto cult. Uh no…)

By the way, do any of you care that this is the 300th post on Disaffected Musings? I don’t care that much, maybe a little. Oh, I’ve also written at least one post on 65 of the last 66 days. That is something about which I do care a lot.