It wouldn’t have been fair if I were ugly AND brain-dead. My wonderful wife is always displeased when I say that.

On the other hand, am I acknowledging a flaw in one area just so I can boast about prowess in another? By the same token, do people praise a person or group just so that they can criticize the same person(s) in the same breath? I have known people who ask for others’ opinions about a topic just so they can offer their own. 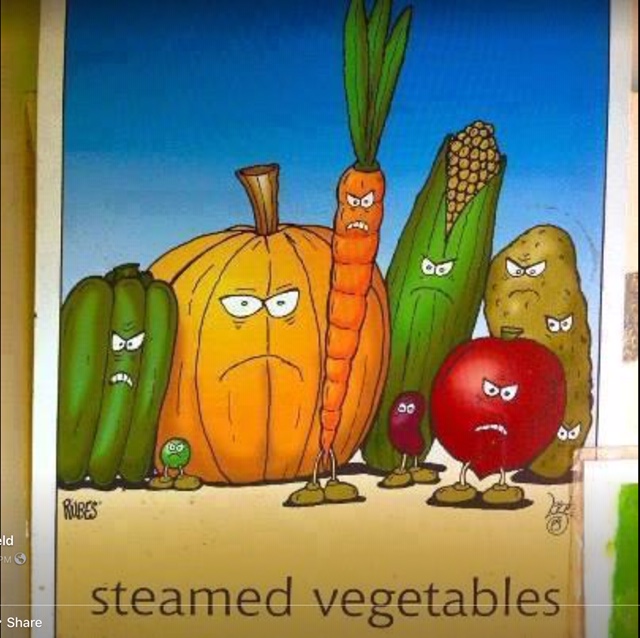 Going to piss off Mopar fans with this…in this piece from earlier this year on Hotcars.com the website named the Dodge Viper as one of the most overrated cars. Skip this if you like the Viper: “From the beginning, the Viper was woefully outdated and handled like it was built in a barn. Which it was. It may have been fast, but it felt like you were always on the brink of spinning out of control into a fiery death. For some reason, this simpleton of a car took off. Over time, Dodge tried to do with the Viper what Porsche did with the 911 and Chevrolet with the Corvette: tweak and change things to get rid of the imperfections generation by generation. But because this was Dodge in the 1990s and the early 2000s, none of its problems ever really left the Viper. Even Fiat, the company that had Ferrari under their ownership, couldn’t make the Viper really work. The Viper was also incredibly expensive for what it was. Sure, you got a stupidly powerful V10 engine, but everything else around the engine was junk. The interior was littered with the usual plastic fantastic mess that plagued Dodge and Chrysler products from the era, proving that whatever you bought from Chrysler during that era would be cheap and built by the lowest bidder. Chrysler should’ve left the Viper in the barn they found it in.”

I would add my view that Chrysler’s stubbornness in terms of not offering ABS or traction control until long after the Viper’s introduction played a role in the demise of the car. I would also add that I don’t know that the car ever really “took off.” As far as I can tell, only about 32,000 Vipers were made in total from 1992 to 2017. In just the first year of the C7 Corvette (2014), more than 37,000 were produced.

Of course, in the same article the C5 Corvette was named one of the most overrated cars, an assessment to which I take exception. Anyway, here is a photo (from edmunds.com) of the now-departed Dodge Viper:

I’m waiting for the Viper defenders to chime in. While I’m at it, I am also waiting for those reading outside the US to send comments.