First…I guess Tua Tagovailoa is human, after all. (Um, that’s sarcasm in case you didn’t know.) The Alabama QB threw his first interception of the season in yesterday’s game at arch-rival LSU. However, he threw for 295 yards and two TDs and scored on a 44-yard run. (His TD/INT ratio for the season is only 27/1. Yes, sarcasm again.) Alabama dominated #3-ranked LSU 29-0. The Crimson Tide out-rushed the Tigers 281 yards to 12 although in college football quarterback sacks are deducted from rushing totals unlike the NFL.

Alabama coach Nick Saban may be the best in college football history. Alabama has won five of the last nine college championships and now teams really have to earn a title as a real playoff exists (finally!). Like most successful people, I believe, Saban has proven to be adaptable. From an ESPN article:

“Sure, Saban might love stifling, bloody-your-nose defense the way most of us love our grandmother’s cooking, but he’s anything but close-minded. He knows as well as anybody what he has in Tagovailoa, not to mention the best collection of playmakers across the board that Saban says he has ever had at Alabama…At his core, Saban is who he has always been, and this Alabama football team is what everybody thought it was heading into the most anticipated showdown of the season. But Saban has also adapted and won in a fashion even he probably wouldn’t have believed 10 years ago.

‘Hell, you’ve just got to coach what you’ve got,’ Saban said. ‘And even though I thought we were going to have a different kind of team, we also lost five guys in the two deep on defense, our best outside linebacker and pass-rusher [Terrell Lewis], our best corner [Trevon Diggs] and three other really good players who would have been backup players.

‘I looked it up in 2011, we gave up 8.1 points per game for the season and were [No. 1 nationally] in points allowed. If you give up 15 points a game now, you’re in the top five to top 10. I mean, twice as many. Philosophically, a lot of people have changed, not just us. If you look at some of the analytics now, whether you should go for it on fourth down and all the different situational stuff that happens, it’s all geared toward offense.'”

I’ll tie this into my thesis that people who blindly follow an ideology are going to be wrong most of the time. The more complicated the venue, the more that blindness is a detriment.

I also want to give a shout-out to Nebraska who gave Ohio State all that they could handle at Columbus before losing 36-31. That outcome was unthinkable just a few weeks ago. If the Huskers could just recruit 5 or 7 or 10 blue-chip defensive players…

By the way, I didn’t watch any football yesterday and will not today or tomorrow. I am giving myself a football-free weekend. With the Internet I can consume as much football news as I want without actually watching.

Part of me, albeit a small part, doesn’t want to buy/build a restomod C2 Corvette. That small part of me would rather restomod one of these: 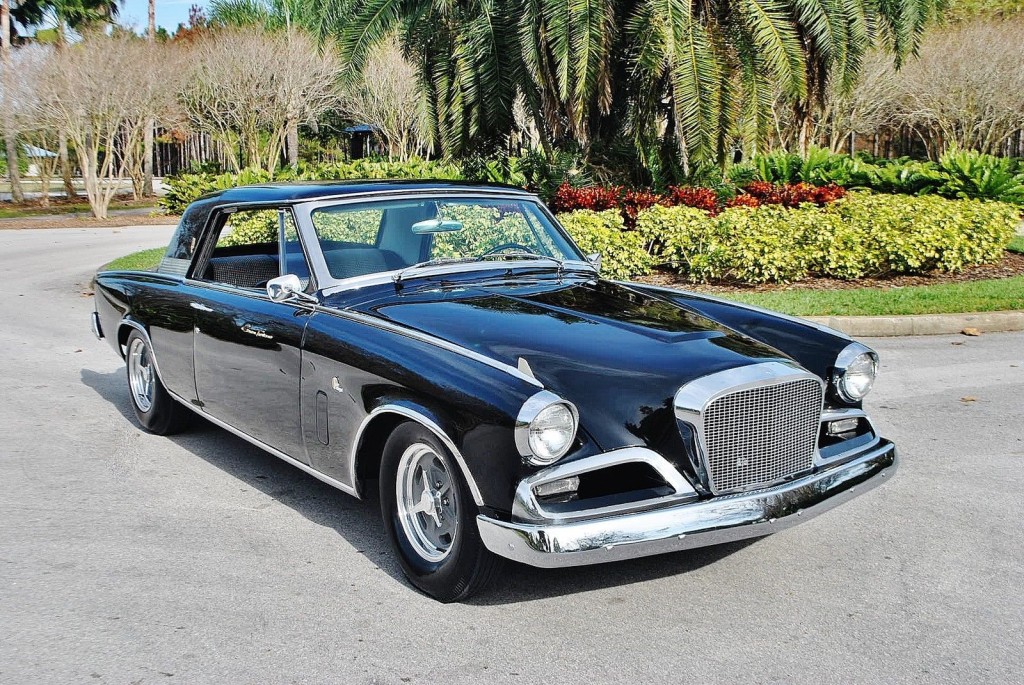 From Bring a Trailer a picture of a Studebaker Gran Turismo (GT) Hawk. This is not the first photo of this car I have shown on Disaffected Musings.

OK, why would I even think of using this for a restomod? First, I have a bad combination of traits: OCD and ADD, although both are not cranked up to a level anywhere approaching 10. For part of me it is difficult to stay focused on one thing, but for another part of me all I can do is obsess. Trust me, you don’t want to be inside my head. Second, I think the GT Hawk looks amazing.

Third, only about 14,000 GT Hawks were made while the number of C2 Corvettes approaches 120,000 so I would have something more rare and exclusive. Fourth, buying a GT Hawk for a donor car, even a nice one, will cost less than buying a C2 Corvette.

Something about the car’s history also appeals to me. Here is a look at the last Studebaker Hawk:

From motorlandamerica.com a picture of a 1961 Studebaker Hawk. Brooks Stevens was given the task of redesigning this car for the 1962 model year on a limited budget. What did he do? The only new stamping was the roof; he removed the fins and added a chrome rocker panel molding. Not much else changed on the car and yet the transformation was amazing.