Why did I start today’s post with Francophile? Well, a lot of views for Disaffected Musings this morning are from France, which is unusual for this blog. In my previous blog that was hosted by the Evil Empire (aka Google) France vied with Poland and Portugal for the most number of views behind the US. For Disaffected Musings, though, Canada is clearly the #2 country for page views. Not that anyone cares except me, but in this blog only about 5% of views are from outside the US whereas for my previous blog that number was about 15%.

My favorite French car of all time is almost certainly this:

From automotiveviews.wordpress.com a picture of a Facel Vega. The Facel Vega was produced by the French company Facel (no kidding!). It was an original hybrid meaning that it combined European styling with an American engine, in this case from Chrysler Corporation. The famous French writer/philosopher Albert Camus, who received the Nobel Prize in Literature in 1957, died as a passenger in a crash of a Facel Vega in 1960.

In its various iterations the Facel Vega was produced from 1954 to 1961, inclusive. Like many European cars of this idiom despite a fairly lengthy production run not many were actually made, just 886. An additional point of allure for me, as if the car itself isn’t beautiful enough, is that the first engines used in the Facel Vega were DeSoto Firedome hemi V-8s. For the nth time I have an obsession with defunct American makes.

In my opinion the Facel Vega is a no-brainer (if the shoe fits!) for being among the ten best-looking cars ever made. Do you think that the cars in an Ultimate Garage need to be constrained by a budget? From Hemmings comes this picture from a listing of a Facel Vega for sale: 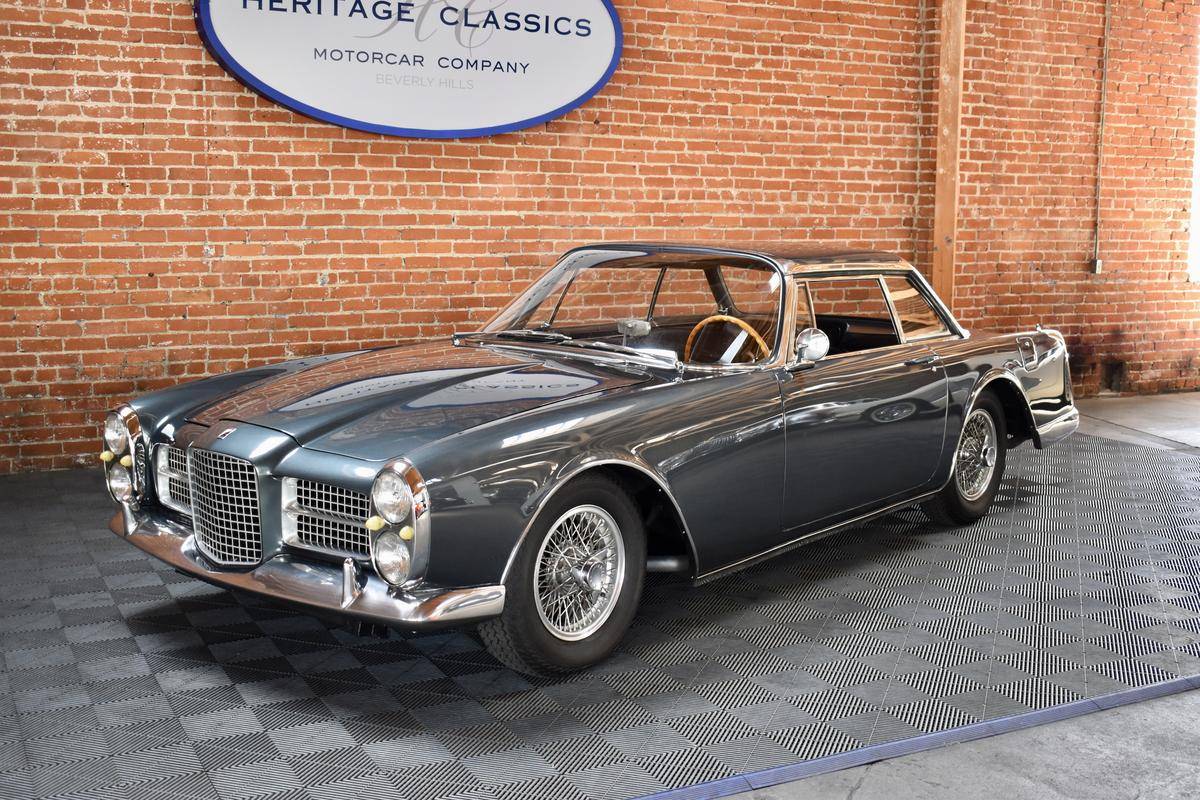 This is the most expensive of the five non-auction Facel Vegas currently listed for sale on Hemmings. What’s the asking price? $345,000…

I would very much like to read your thoughts about your Ultimate Garage, what rules you think should apply (if any) to compiling such a list, etc.

Well, the Nebraska Cornhuskers finally won a game in 2018. Despite the final score (53-28) it was a game not without its nervous moments. Nebraska took a 28-0 lead late in the first half only to see Minnesota cut the lead to 28-22 in the third quarter. The Huskers responded, though, with some explosive plays on offense to salt away the game. Nebraska had three players rush for 100+ yards including their true freshman quarterback, Adrian Martinez. As I have written before I have been a fan of Nebraska football longer than I have been a fan of any other team in any other sport, since I was 10 years old.

Last Wednesday the World Economic Forum (WEF) released its annual Global Competitiveness Report that ranks 140 countries. The WEF sponsors the annual Davos economic forum in, of course, Davos, Switzerland. For the report, they base their results on their assessment of 98 different indicators. Here are the ten most competitive economies in the world in 2018 according to the WEF:

This is the first time in ten years that the U.S. ranks at the top of the list. China was ranked 28th.

The WEF warned that many countries are not prepared for what they call the Fourth Industrial Revolution, which is the rise of digital technologies.