I don’t know if this is an indication that Disaffected Musings is becoming more popular, but the number of comments flagged as spam has increased. It is obvious that for these spammers English is not their first language. Maybe that’s one tip for Akismet that the comments are spam.

So, Elon Musk and Tesla settled with the SEC only to have Musk make more derogatory remarks on Twitter. Musk called the SEC the “Shortseller Enrichment Commission.” A short seller is someone who borrows stock from another investor in order to sell it at current prices because the short seller is convinced the stock price will decline. At some point the short seller has to cover his position by buying the stock (because they only borrowed the stock in the first place) and, from their perspective, they hope to buy it at a lower price.

Perhaps you’re aware of the phrase “short squeeze.” From Investopedia comes an excellent definition of a short squeeze: “A short squeeze is a situation in which a heavily shorted stock or commodity moves sharply higher, forcing more short sellers to close out their short positions and adding to the upward pressure on the stock. It implies that short sellers are being squeezed out of their short positions, usually at a loss, and is generally triggered by a positive development that suggests the stock may be embarking on a turnaround. Although the turnaround in the stock’s fortunes may only prove to be temporary, few short sellers can afford to risk runaway losses on their short positions and may prefer to close them out even if it means taking a substantial loss.”

I am not the first to offer the opinion that Elon Musk is going off the rails. As I wrote here, cult of personality is almost never a good thing. Tech investor Roger McNamee told CNBC, “‘The cult of founders has become a problem…There’s no question that great founders make great start-ups, but once a company is in the public market, once it begins to mature, it has other responsibilities…you need to have in the team people who can fulfill those responsibilities.'” McNamee, an early investor in Facebook and Google (I won’t hold that against him) and the co-founder of Elevation Partners, also remarked, “You need to have checks somewhere in the system, but increasingly Silicon Valley companies have two classes of stocks so that the founders retain control and nobody has any leverage…They [the founders] are not very good at hearing constructive criticism, embracing it and making the future better than the past.”

The current Mecum automobile auction is being held in our old stomping grounds, Dallas. My wonderful wife and I lived in the Metroplex (the word residents use to describe the Dallas/Fort Worth area) for nearly eight years. We enjoyed it, but I eventually grew tired of the very hot summers and the annual tornado season. I also grew homesick and wanted to live closer to my family in the mid-Atlantic. My wonderful wife, who is the greatest person of all time, agreed to move.

This auction has featured a large number of Cadillacs from all years as well as many Lincolns. One car, a 1956 Continental Mark II, sold all in for just $20,350. I have shown this car before, but I never grow tired of seeing them. 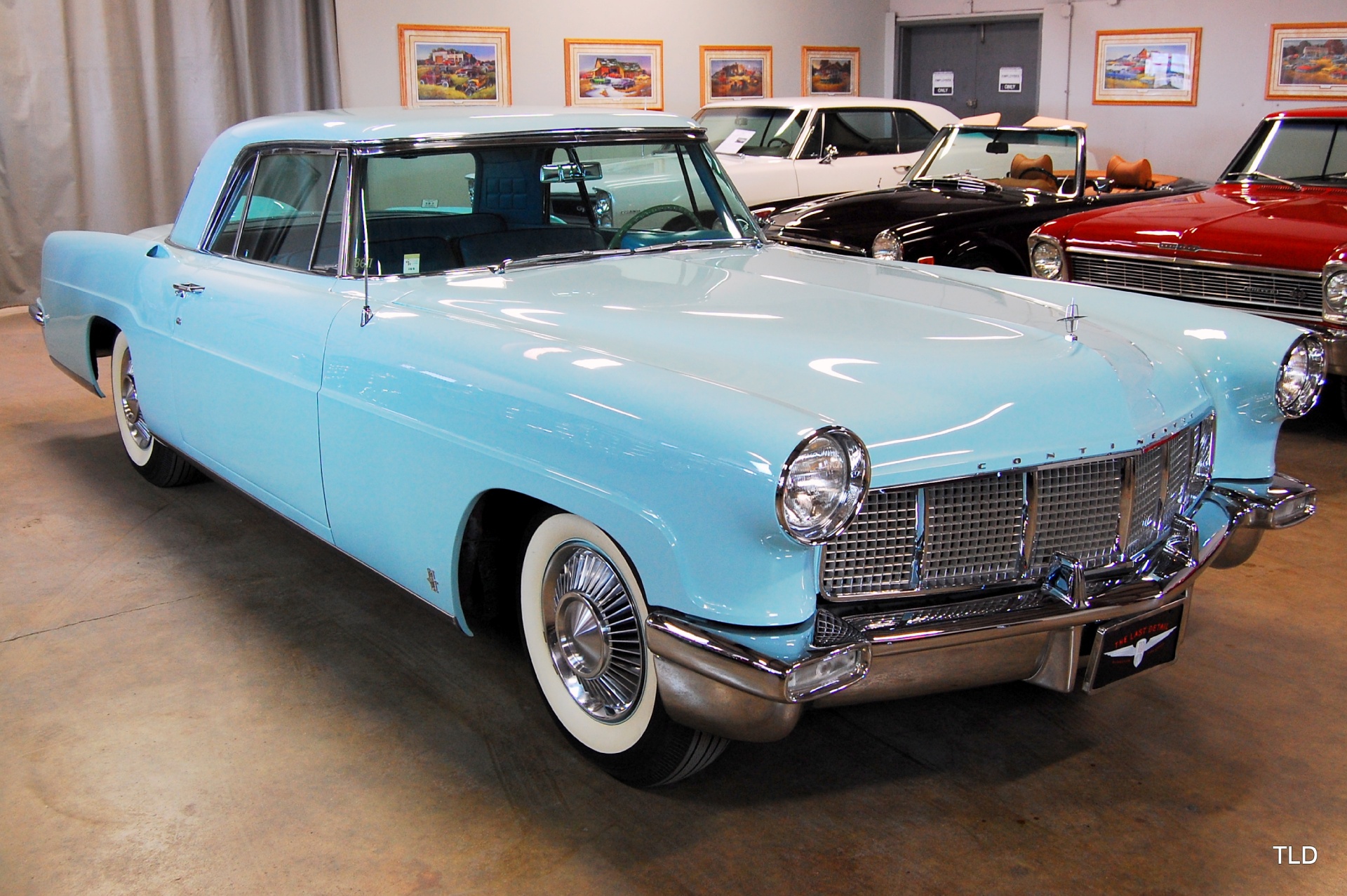 From thelastdetail.com (note the “TLD” in the lower right corner) a picture of a 1956 Continental Mark II. The Mecum car was maroon over white although the interior actually had white seats with a maroon carpet. 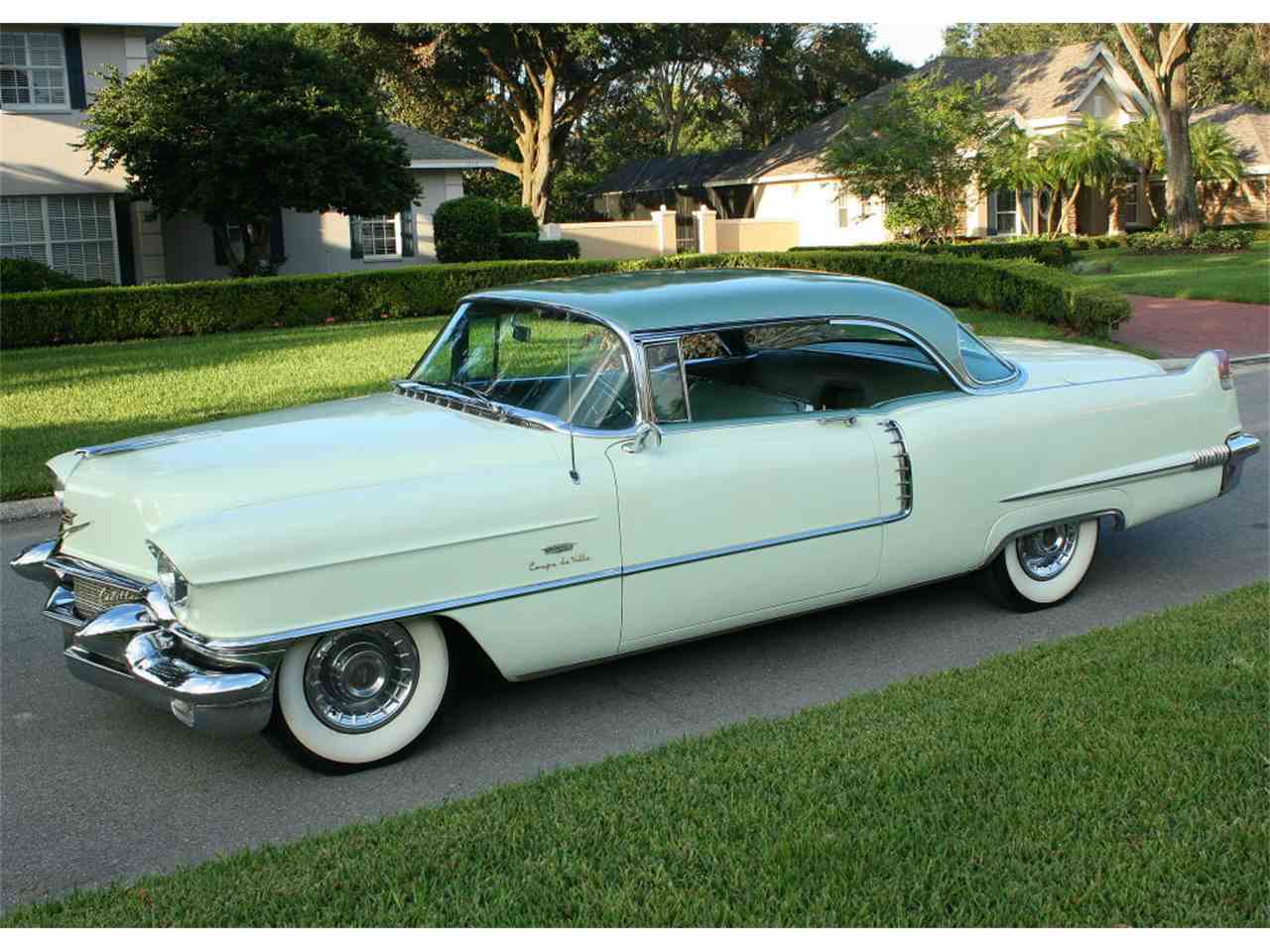 From classiccars.com a picture of a 1956 Cadillac Coupe DeVille. I like these 1950s Cadillacs, but I love the Continental Mark II. The relative sales prices of these cars is surprising to me as the Mark II is much more rare. Only 3,000 of them were built in 1956-57 with 2,556 being 1956 models. Cadillac built 24,000 Coupe DeVilles and 42,000 Sedan DeVilles just in 1956. Obviously, rarity does not always equal value. In my opinion, the Continental Mark II is a bargain in the world of collector cars.

What do you think is a bargain car? Are any of you actively searching for a collector car and, if so, what are you trying to buy?