“…a confused jumble or medley of things…”

From this CNBC article comes this chart:

OK, what is it? According to data firm Wealth-X this is the number of Ultra High Net Worth (UHNW) individuals in the ten countries with the most such people. Wealth-X defines UHNW as having a net worth of $30 million or more. By the way, the asterisk next to Hong Kong denotes that it is a “semi-autonomous, special administrative region of China.”

Seven percent of all American households have a net worth of $1 million or more and the number of US households with a net worth of $25 million or more has increased 73 percent since 2008. I have written this data before because I didn’t understand why a wealthy country with so many empty-nester and single-person households seemingly buys nothing but SUVs and pickup trucks. Thanks to my friend Robert I have come to the realization that it is America’s obesity that plays a major role in what vehicles the country’s citizens buy.

I have no problem with wealth as long as it is acquired legally. As I have also written before I believe that money I have legally earned, legally saved and legally invested belongs to me. Government does not have “dibs” on the entirety of a country’s wealth so that it can “fix” wealth distribution. Government exists to protect property rights, not to usurp them.

From cargurus.com a picture of a 1995 Corvette, the next to last year of the C4 generation. Five years ago I did not care for these cars. The looks seemed bland to me and until the introduction of the “new” LT-1 engine in 1992 these cars were less than spirited performers. As I have often written, however, as I grow older my tastes have changed and I appreciate cleaner lines more. Not that I am going to buy a C4 Corvette, but if I were I would still buy something 1992 model year or newer, preferably 1995 or 1996 because the fuel injectors were improved in 1995 to deal with the effects of the corn farmers subsidy program…I mean ethanol content in gasoline.

I titled this photo “WTF Buick.” I wish I could remember the source, but it is a picture or rendering of the Buick Avista concept car. Of course, the first concept car was the Buick Y-Job from 1938:

The photo is from cartype.com. From time to time American automobile manufacturers tease the public with stunning concept cars, but most of them never come close to production. Conceptus Interruptus

The next Barrett-Jackson auction begins soon so I thought it was about time for another Cristy Lee photo: 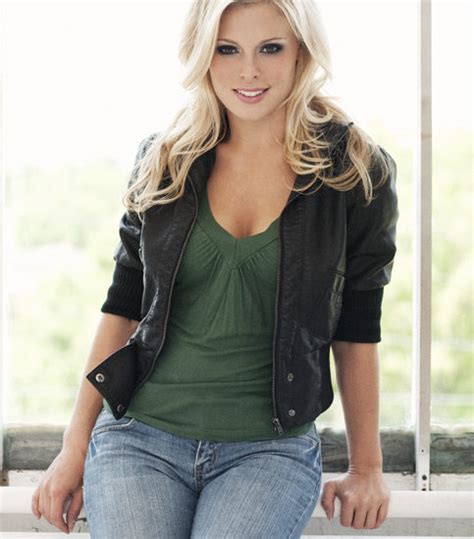