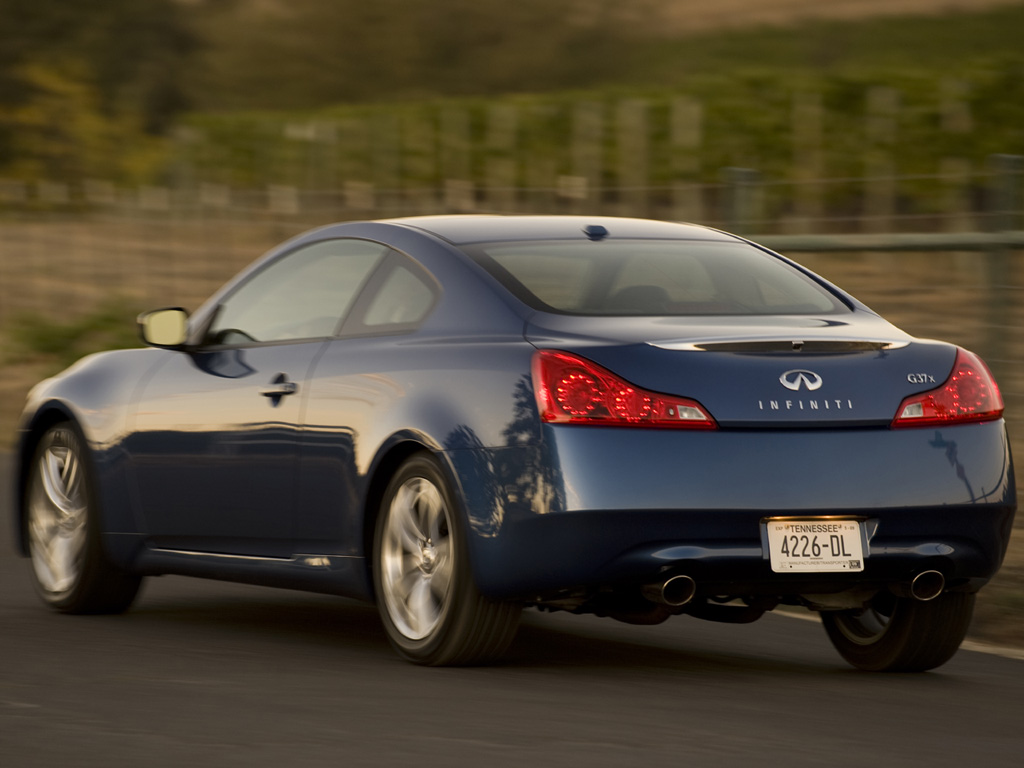 From a free computer wallpaper site a picture of a 2011 Infiniti G37X coupe. When I began working at a large financial services company I figured my baseball consulting business could do one last thing for me: buy me a new car. My company still had assets. Oh, this financial services company insisted that I cease all of my outside business activities. People more devious than I would have created the illusion of folding the outside business, but continued to operate it, nevertheless. I am not built that way, however. Sometimes that trait has not been beneficial to me.

I became obsessed with buying an AWD car and one that had styling and performance. It is almost impossible to really know what a car is like based on a 15-minute test drive and my preconceptions about this car won the day.

The longer I owned the G37X, the less I liked it. First, the Continuously Variable Transmission (CVT) is AWFUL! It doesn’t produce clear, clean shifts and braking while driving down a slight grade would cause the engine RPM to spike almost out of control. Second, while the engine produced 332 HP, the torque rating was not as impressive (270 LB-FT) and the car was not fast enough for me from a standing start. Third, the AWD did not prove to be as useful as I had thought. Only once in the three years I owned the car did the AWD capability really “save the day.”

Looks? Probably related to my disappointment in the transmission and engine, the G37X became less appealing to me by the day. I think the G35 was a better looking car, but I couldn’t buy a G35 coupe with AWD.

In the end I was so disappointed with the car that I turned it in four months before the lease expired. That move meant I wouldn’t have to extend the registration another year. I had out-smarted myself when I bought the G37X. I used a one-pay lease with a term of 39 months. That way I avoided monthly car payments and significantly reduced my interest expense compared to a traditional lease. However, if I had given it any thought at all I should have realized that I would have had to register the car for 48 months in order to drive it for 39 months unless I was going to keep the car. While annual registration in my state is inexpensive, at the time the lease was nearing expiration I wasn’t going to register the car for another year in order to drive it for three more months as, by this point, I knew I wasn’t keeping the car.

Making poor decisions is easy without enough information and when one has a strong a priori desire to do a particular thing. Infinite patience is not optimal, but patience in moderation is a good thing.

What car do you regret purchasing? I would like to read your experiences.

2 thoughts on “The Forgotten Car”