In my previous blog I posted about the cars that had gotten away. That post was inspired by a similar one in Automobile Magazine. 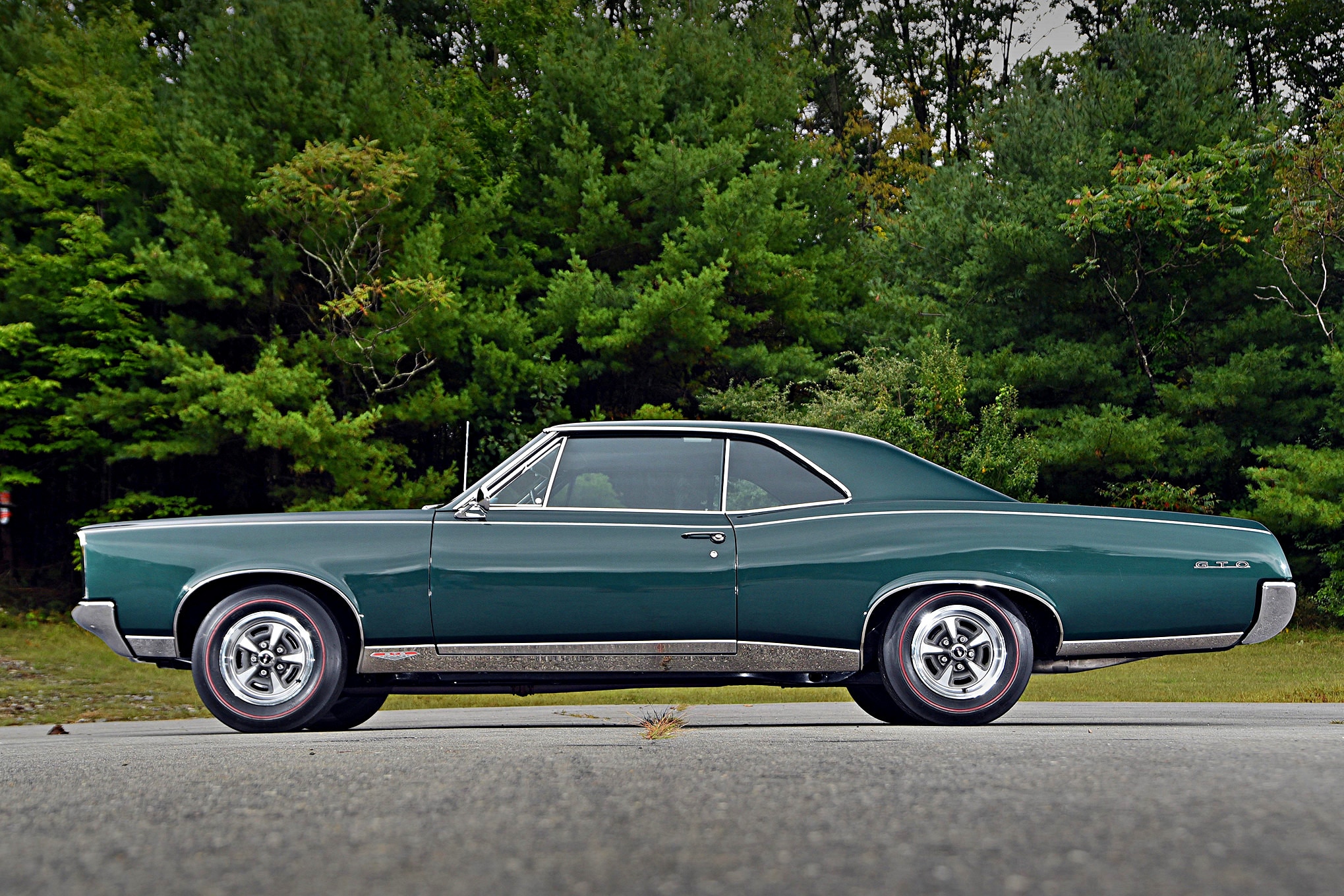 My GTO had the standard engine, a 400 cubic-inch V-8 rated at 335 HP and 441 LB-FT of torque. It had a Turbo Hydra-Matic 400 automatic transmission with the Hurst “His and Hers” shift on the floor. We fitted the car with large radials (so large, in fact, that the front tires scraped the wheel wells on sharp turns) and stiffer springs in order to improve the handling, but it was never going to be a great-handling car.

My car was originally light blue with a black top, but after an accident two weeks before I was supposed to leave for college, the car was re-painted (in a repair bay in my father’s gas station) dark blue all over. As part of the restoration we purchased “mag” wheels that looked like Cragars, but didn’t cost as much.

The right exhaust manifold had been broken in the accident so we decided to add exhaust headers. I loved that car; in an incident emblematic of the many “unfortunate” things that have happened to me, the car was rear-ended one night while I was returning home from my summer job. The woman who hit me claimed that her brakes failed, but I am 100% positive she just wasn’t paying attention. (Another time the GTO was hit while parked near my house, just sayin’.)

After fighting with the insurance company over the settlement, they gave us a decent amount of money and they let us keep the car, which we then sold as is. Many people miss their first car, but I really miss my first car.

This is a picture of my 2007 Corvette. I bought it new to “replace” the 2002 Corvette I had purchased used in 2004. When I decided to take the Corvette plunge, I thought I would buy a used one in the event I didn’t like it I wouldn’t have spent the money for a new one. The fact that I purchased a new one should tell you what I thought of the 2002.

The Corvette had power disc brakes with ABS; the GTO had undersized drum brakes without ABS, of course. The Vette had navigation, modern suspension, modern steering and a modern automatic transmission. I managed about 20 MPG with the Corvette and about 12 MPG with the GTO, although I almost never paid for gas with the Goat as, once again, my father ran a gas station.

Not to brag, but the 2007 Corvette was not a financial stretch at all. I traded in my 2002 Vette and simply paid cash for the difference. My baseball business was doing very well at the time. A little more than three years later I lost my business and sold the car in a panic as I thought I needed to raise cash.

Although I have a nice car now and my wonderful wife has a 2015 Corvette that I can drive when I want, I miss my 2007 Corvette. I think I miss what it represents, a time when I was very satisfied with my career, as much as I miss the actual car.

Don’t take anything (or anyone) for granted as fate can often be a cruel mistress.