This CarBuzz post about European cars not available in the US got me asking, once again, why a wealthy country with a lot of empty-nester families and one-person households buys so many SUVs and pickup trucks. No one has really answered me except for a generic “trade-offs between room and MPG are no longer necessary because drive trains are so efficient and gas is so cheap.”

In this Hemmings post one of the regular commenters, Joe Essid, wrote that he thought America’s fever for large vehicles would break. I wrote that I wish that were true, but without an exogenous shock like a Middle East war that sends gas to $5 or $6 a gallon I don’t see the fever breaking.

The CarBuzz post included this, “Another common hatred in the US is small hot hatchbacks. American buyers are obsessed with SUVs…” I have to confess that I also do not share the fascination with “small hot hatchbacks” that exists in Europe, but I also wonder why the American car-buying public eschews them completely.

Of the cars listed by CarBuzz, this one was the most interesting to me: 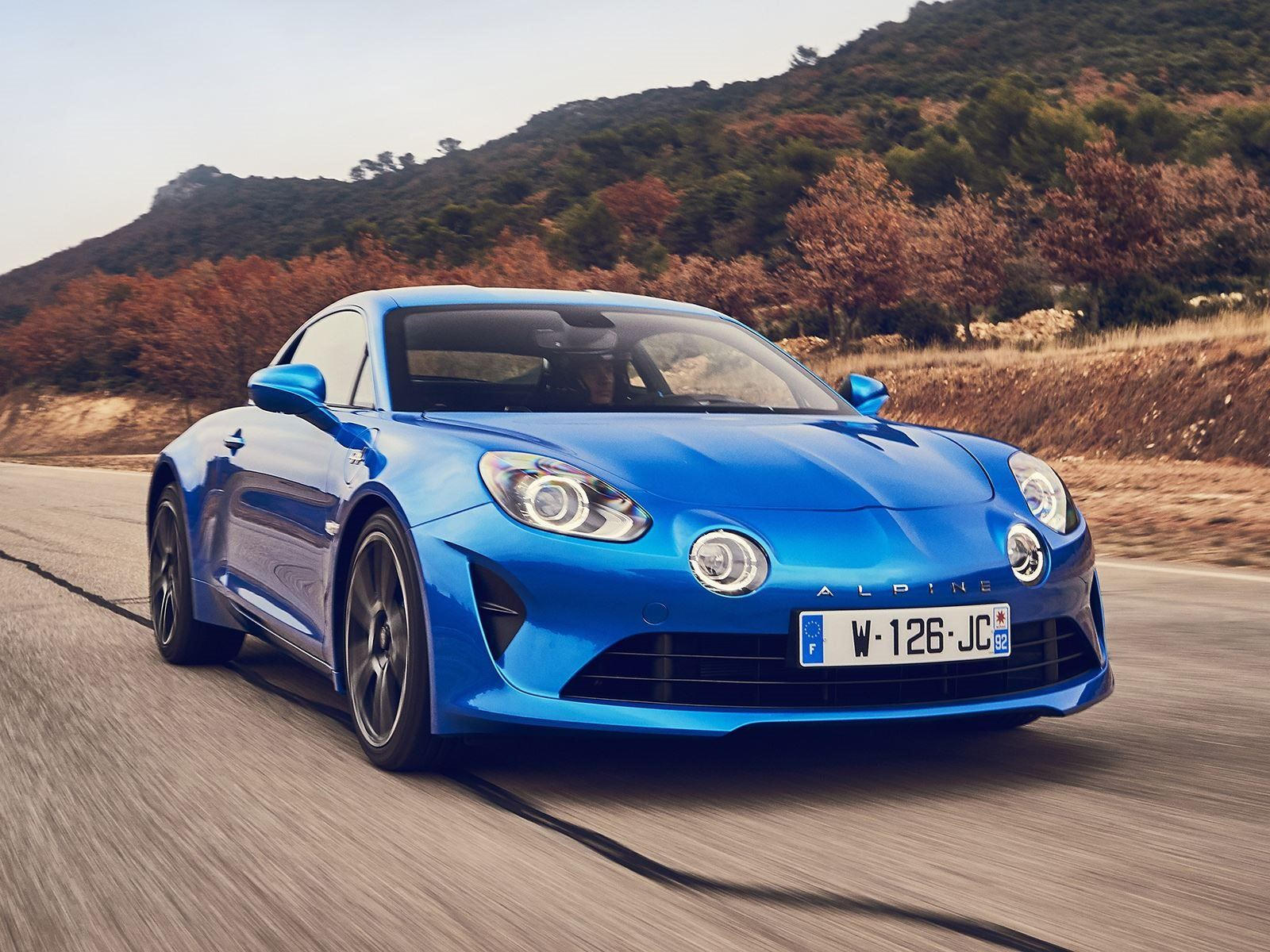 This is an Alpine A110. Alpine (pronounced Al-Peen) is a French manufacturer that stopped production in 1995—by then the cars were just badge-engineered Renaults, anyway—but is back with this car. It is powered by a turbocharged 4-cylinder engine producing 250 HP and 236 LB-FT of torque, high output for a car weighing less than 2,500 pounds. Yeah, yeah, I know—it’s not an SUV.

What do you think? If you’re part of a one-person or two-person household and drive an SUV or pickup truck, why do you not drive something smaller? I really want to know because I don’t understand.