I’ve written about this topic. What is the difference between passion and obsession? Seems obvious, right? Passion involves joy whereas obsession is more about compulsion. Right? Don’t be so sure…besides, how much does it matter, anyway?

Am I passionate or obsessive about automobiles? Once again, does it matter? Maybe it’s both in my case, anyway. What about you?

As an aside, readership has increased dramatically in the last month and I am grateful. Much of that increase comes from the Studebaker Drivers Club reading this and Hemmings readers reading this.

On the other hand, the number of comments has not increased. This blog will be MUCH better if it is more interactive. Please feel free to post thoughtful comments, but remember that all comments are moderated before they can appear on this blog. 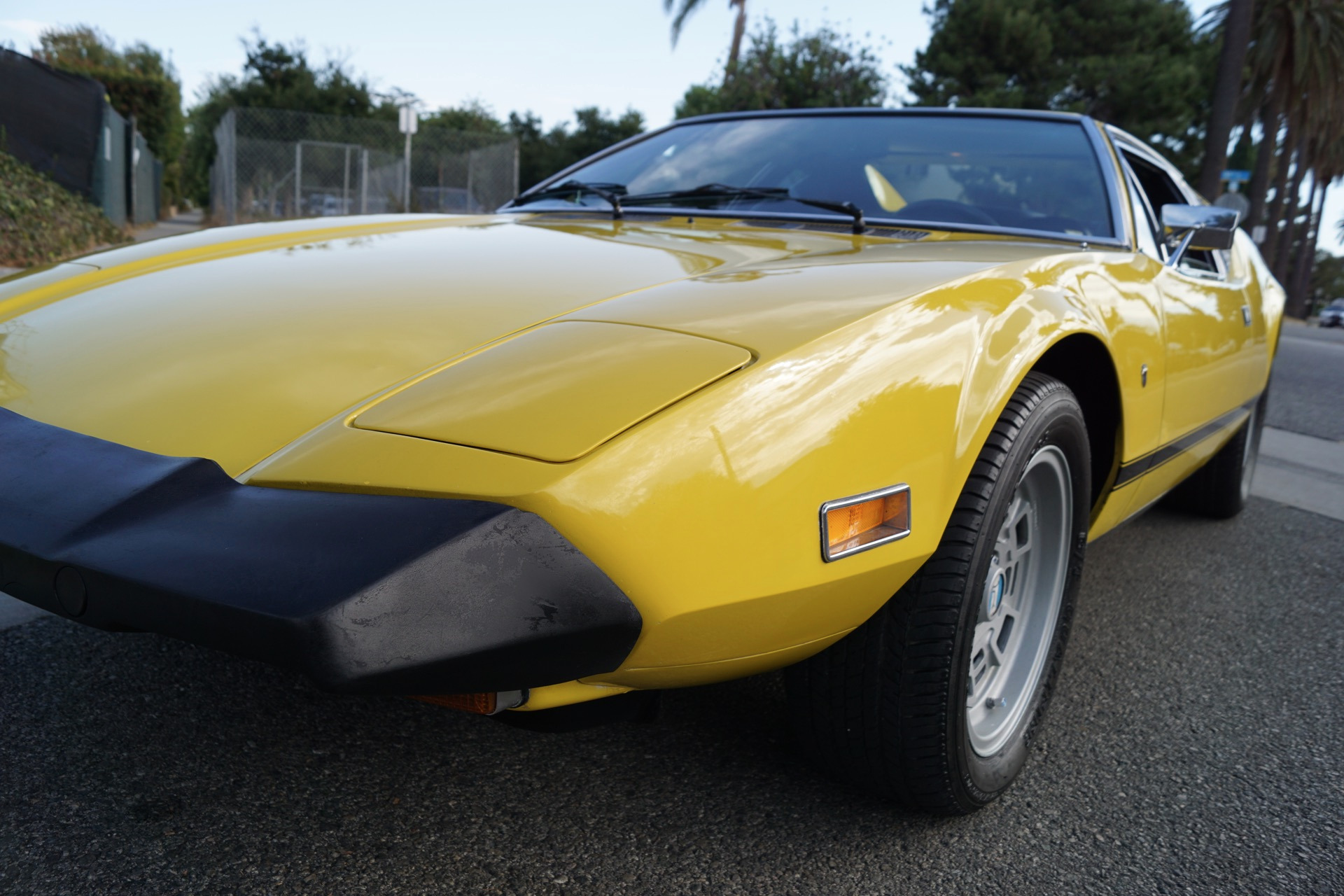 From thewestcoastclassics.com a picture of a De Tomaso Pantera. This is the model most people think of when they think of De Tomaso. Of course, I think of the lovely Longchamp.

My understanding is that Ford’s decision to import Panteras to the US and sell them though Lincoln-Mercury dealers was a continuation of the feud with Ferrari that led Ford to develop the GT that dominated Le Mans. Ford lost money on every Pantera it sold, but wanted to stick it to Ferrari. What was the cause of the feud? In the early 1960s, Ford and Ferrari had reached an agreement where Ford would acquire controlling interest, if not the entire company. At literally the last minute, Enzo Ferrari pulled out of the deal. Ford decided it would kick Ferrari’s ass at Le Mans, which the GT accomplished with wins in FOUR consecutive years from 1966 through 1969, inclusive.

Ford began importing the Pantera in 1971, discontinuing the imports in 1975 after selling about 5,500 cars. De Tomaso continued to build the car in limited numbers until the early 1990s.

I have written about the “first” definition of a hybrid car, a car with European styling and maybe a European chassis, but with an American V-8 engine. The Pantera was such a car. However, the Ford engine was mounted behind the driver creating a mid-engine configuration. The cars had a propensity to overheat and, as is the case with virtually all mid-engine cars, rear vision was limited and the car had a high level of interior noise.

I would rather have a Longchamp, if I could ever find/afford one, but the Pantera is quite a car, in my opinion.