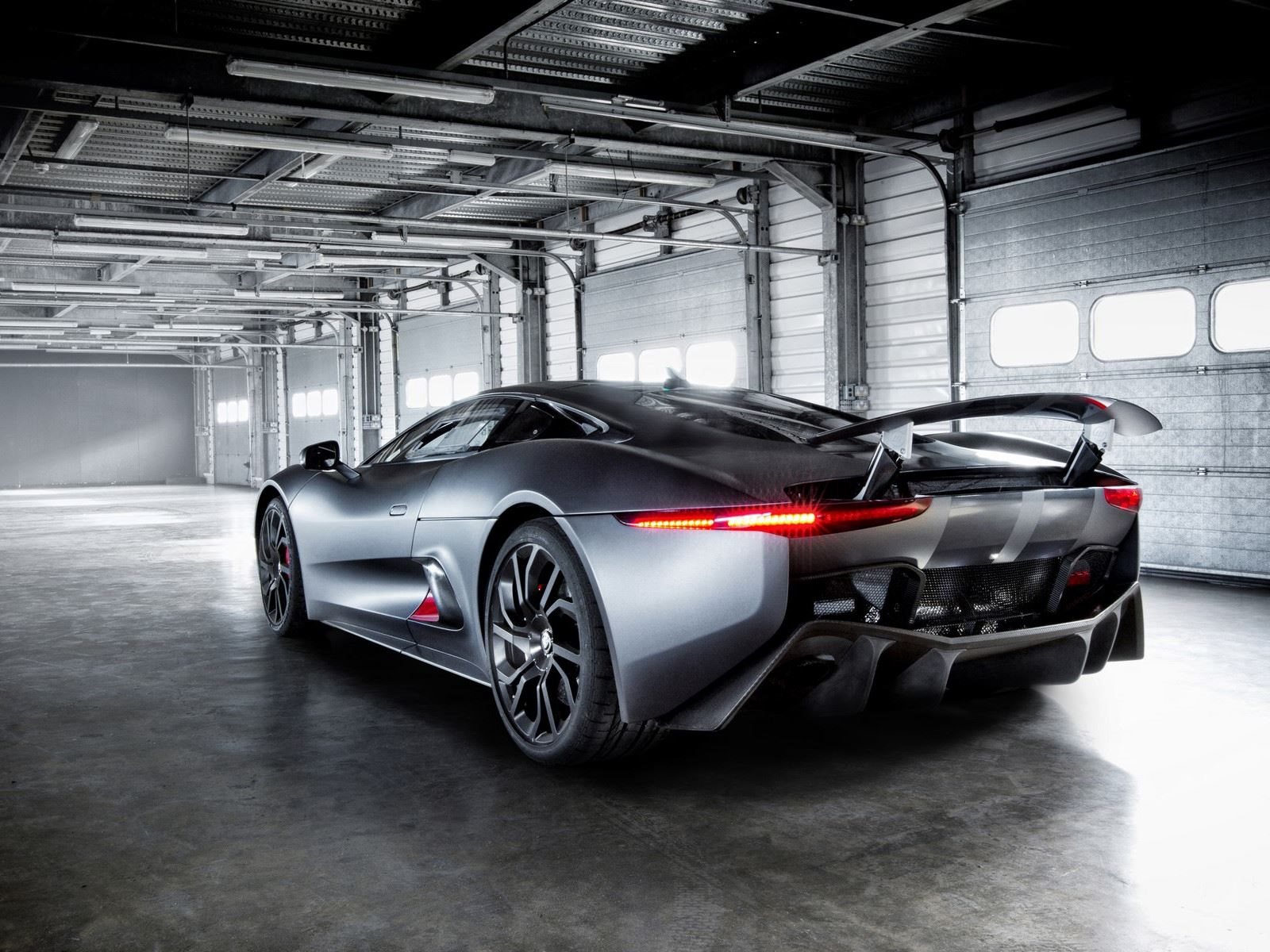 Picture from carbuzz.com…this is a Jaguar C-X75 prototype, pictured in last Friday’s post as a What Car Is This? car. The prototype was all electric, but Jaguar came close to putting it in production as a hybrid with a turbocharged gasoline engine until the “Great Recession” put an end to those plans. 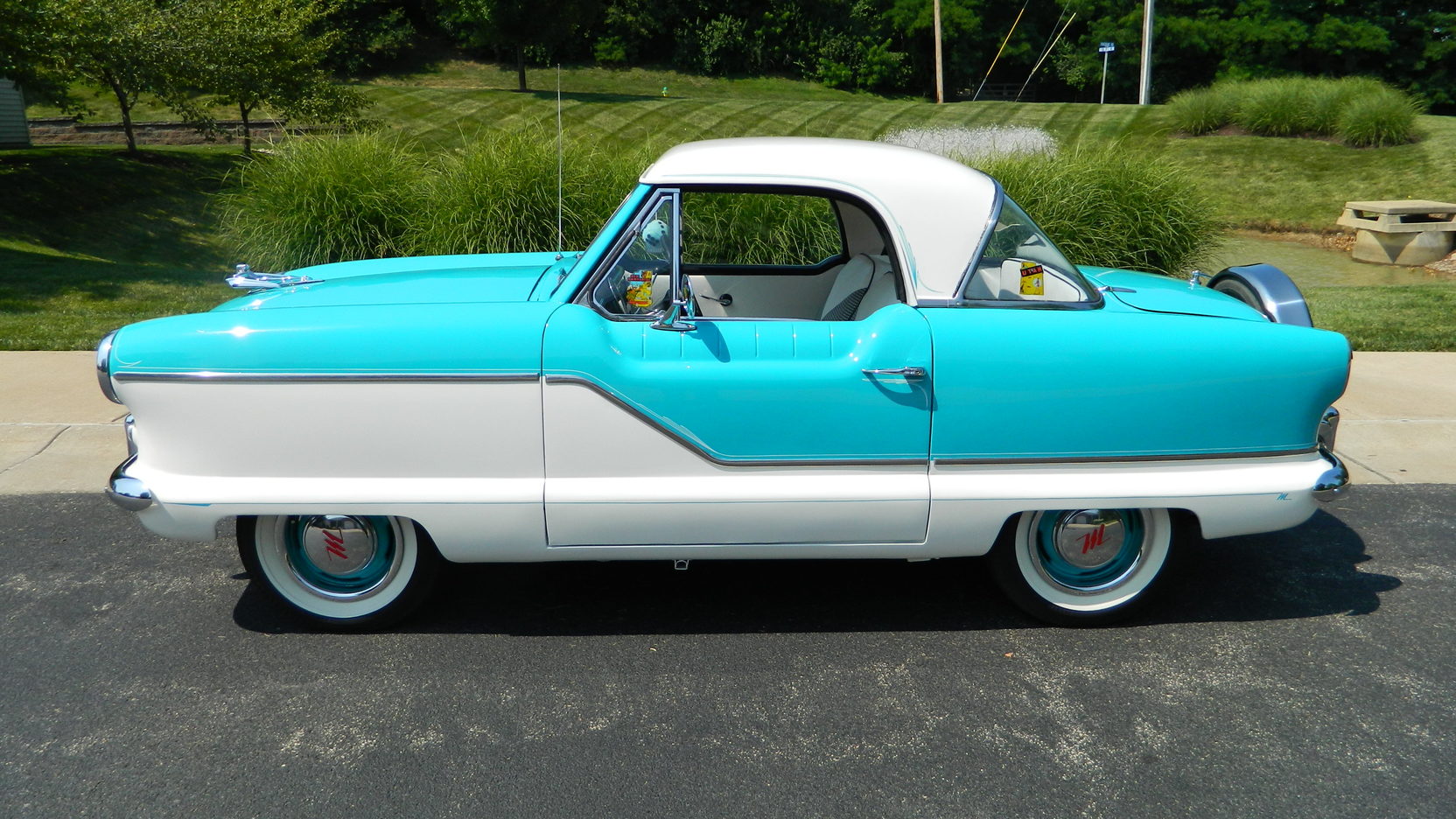 Photo from mecum.com. (Once again, it is not my intent to violate copyright laws. I always credit the photo source and if a copyright mark appears I will not use the photo.) This car, a 1961 Metropolitan (labeled as a Nash Metropolitan although I think the Nash name was not used on any car after the 1957 model year) sold at the big Mecum auction in Indianapolis yesterday for $18,000, $19,800 including the buyer’s premium. Regular readers know that my taste in automobiles runs to performance cars and 1950s/1960s GM cars, for the most part, but I am smitten with this car.

The Metropolitan, introduced for the 1954 model year, was actually the first car designed by an American company (Nash) to be exclusively sold in North America, but built entirely in Europe. The Metropolitan was a British car, with an Austin engine and transmission. Nash promoted the fact that the car was smaller than the Beetle, which was beginning to gain a foothold in the US market. During its production run about 95,000 Metropolitans were shipped to North America: roughly 83,000 to the US and 12,000 to Canada.

As I wrote in connection with the Opel GT, given the Metropolitan’s weight (about 1,800 pounds) and lack of modern safety features it might not be the safest car to drive today. Still, if any car can be called adorable then I think this is the first in line. An aside: where else are you going to see a picture of a Jaguar prototype supercar and a Metropolitan in the same post?!