OK, as I have written many, many times I have an (unhealthy) obsession with defunct American makes. Studebaker is one of those companies, ending US production of automobiles in 1963 and overall production in 1966 although 56packardman wrote an interesting post suggesting that Studebaker may have produced some cars in other countries a little longer. Anyway… 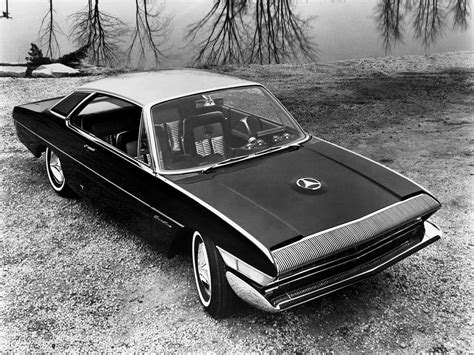 From wallpaperup.com a picture of the Studebaker Sceptre concept car. Concept cars have been an important part of the automotive industry ever since the first one: the Buick Y-Job of 1938. (I will post about that car soon.) These cars often signal what car makers are thinking and in some instances are almost production-ready. The Camaro and Challenger reboots came after near production-ready concepts were shown.

This car was supposed to replace the tired Studebaker Hawk, but the company didn’t have enough money for a complete re-tooling so Brooks Stevens was given a pittance to redesign the car and did a masterful job, especially under the circumstances, creating the Gran Turismo Hawk. The Avanti was introduced as a halo car instead of the Sceptre, in part because it was made with a fiberglass body (the Sceptre body was supposed to be metal), which is cheaper and easier for tooling.

From curbsideclassic.com (recommendation deleted) another picture of the Sceptre. I’m not sure what the drivetrain or suspension or brakes were supposed to be on this car.

How does that famous saying go? “Of all the words of tongue or pen, the saddest to me are these: It might have been.”