On this day seven years ago I began working for a very large financial services company. My wonderful wife was working there at the time (she is not there anymore, either) and I enjoyed commuting with her and having lunch together. Most of my colleagues were pleasant people. The work itself and my supervisor were not pleasant.

If this company is typical of American corporations then I understand why only 30% of Americans like their job. Individualism was not tolerated in any way, shape or form.

Nine months and nine vertigo attacks later I resigned. I have Meniere’s Disease and, as such, stress can trigger vertigo. It’s telling that I have not had a single vertigo attack since I “retired” six years ago. 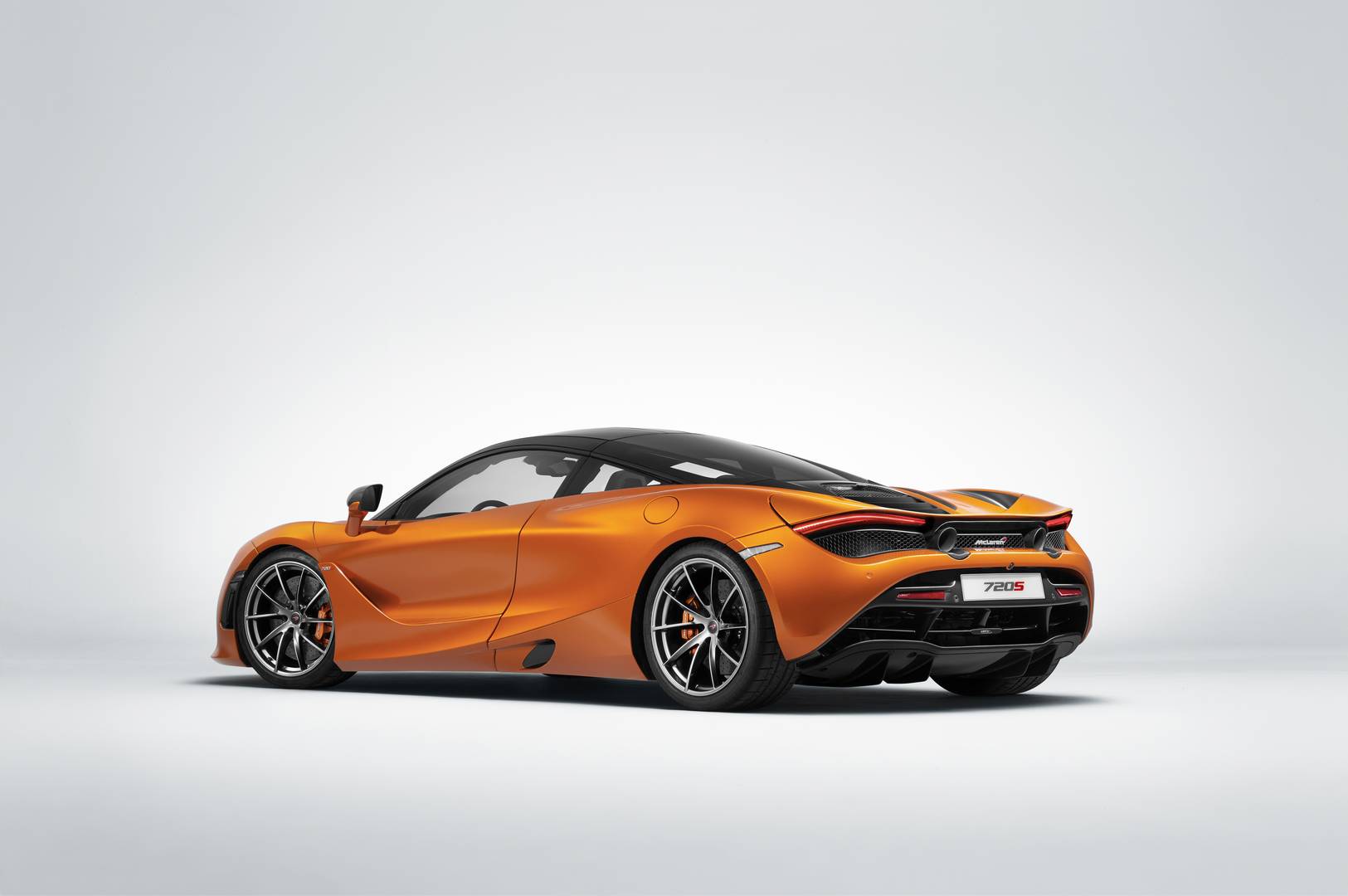 From gtspirit.com a picture of a McLaren 720S. I have never driven a McLaren, but they are supposed to be something else: docile and drivable around town, but a monster when you use your right foot hard. Looks? I don’t think they’re ugly, but they’re not especially appealing to me, either. I’m not a fan of the pod-looking cars like Pagani and Koenigsegg. Hey, I’m entitled to my opinion even if it differs from yours. Hey, maybe you’re one of the 30%.