As has been reported in several venues the 2019 Chevrolet ZR1 has set a new lap record at the Virginia International Raceway. Just think, the ZR1 is certainly not as fast as the fastest C8 Corvette, which will be shown in public for the first time in the near future. I am conflicted about the C7 ZR1, which has external wings. I do not really like external air forms on a car, but they are more effective than integral features. What do you think? 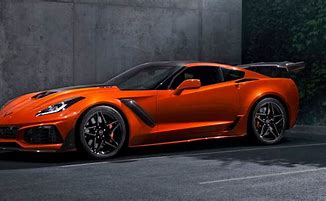 From jalopnik.com (a decent website, but IMO it has too much politics).

From automobilemag.com (a very good site) is a rendition of what they think the C8 Corvette will look like: 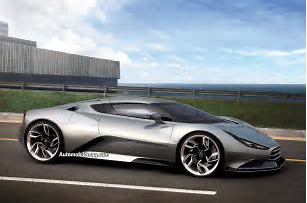 Looks like a Lamborghini and that is a compliment.

You Corvette fans (and I am one as well), what do you think of the recent news and speculation?